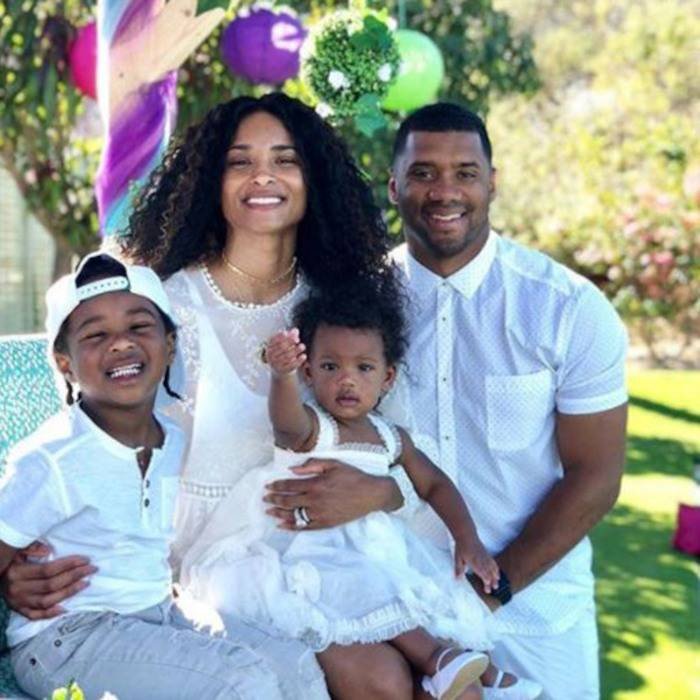 Looks like Ciara wants to cut all ties with her baby daddy, rapper Future, by changing their son’s name Future Wilburn to her husband Russell Wilson’s name.

According to close sources to Ciara, she has filed a petition with Georgia courts to change her son’s name from Future Wilburn to Russell Carrington Wilson Jr, After her husband, Seahawks quarterback Russell Wilson.

We are told that Ciara regrets naming her son Future and wants to give her son a more meaningful, distinguished name. Future was born to Ciara and rapper Future back in 2013 and since then the two have [had] many public battles in regards to their son.

Uti Nwachukwu Reveals What He Hates About African Pastors